7 For the Spirit God gave us does not make us timid, but gives us power, love and self-discipline. 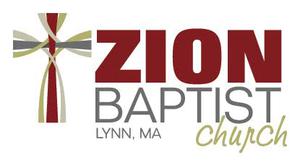 For help or to send information
you would like posted:
assistant@zionbaptistlynnma.org